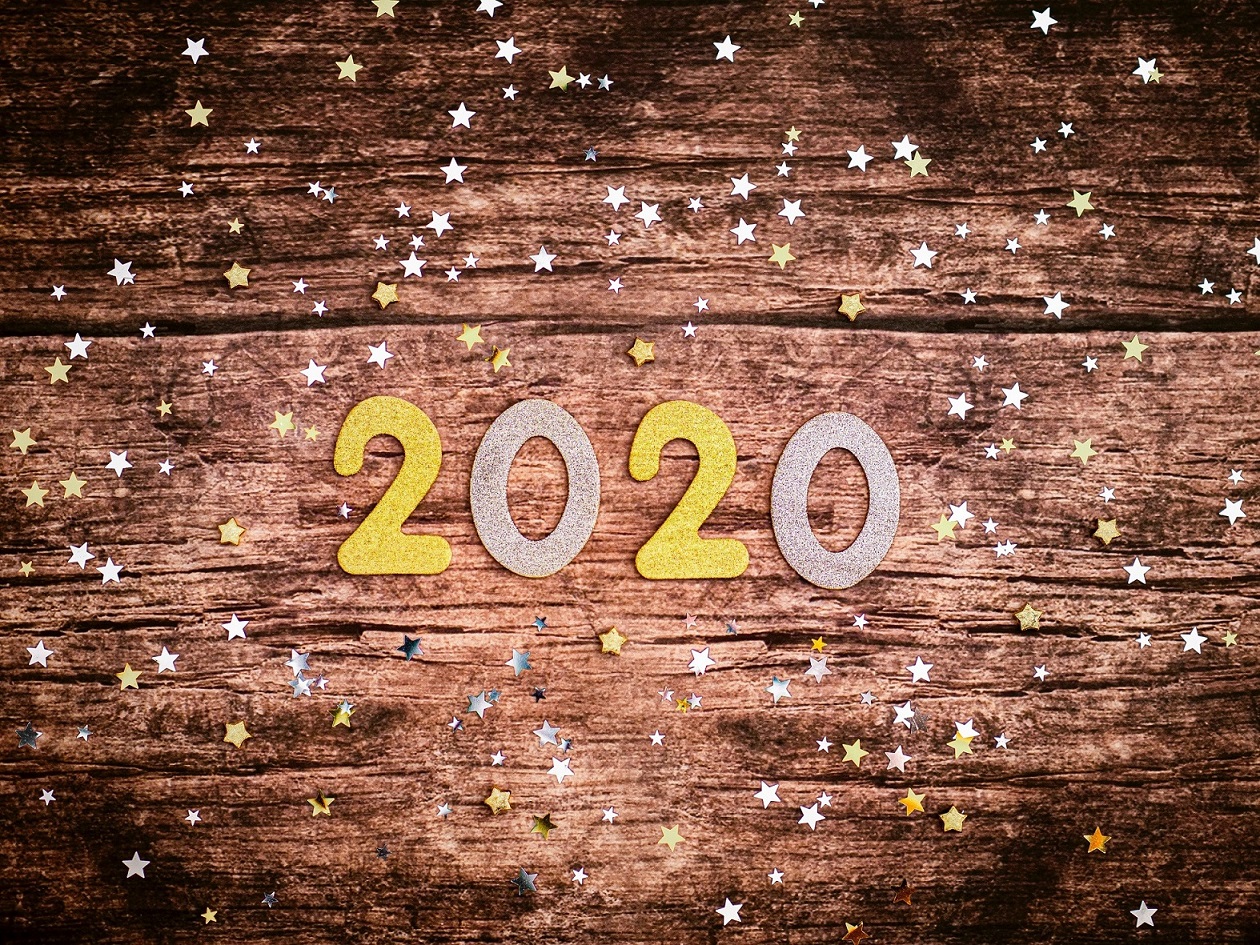 What an unpredictable and strange year this has been! While 2020 is not over yet, we look forward to welcoming 2021 with some exciting news. But before we do that, let’s take a closer look at some of the highlights during the past year.

Starting the year with a sales record
January 2020 kicked off in a spectacular fashion for us. Despite the downturn in domestic retail, R&F saw sales increase with 36% during January compared to the same month last year – with perfume and beverage being the big winners.

Caring for the planet
In March, R&F became certified according to Marine Stewardship Council (MSC) and Aquaculture Stewardship Council (ASC), two globally recognized standards for traceable and sustainable fishing. The certification meant that we supply only caught fish and seafood that can be traced back to well-managed and certified fishing.

Facing the pandemic with a pop-up
By April, it was clear to everyone that the travel industry would be hit hard by the pandemic. But trust a crisis to get creative. For our part, we had a lot of stock just sitting in our warehouse so we decided to open a pop-up store in a local mall in Sweden. The store stayed open for just 44 days before all stock was sold out. Our idea was recognized by both local media and industry media like The Moodie Davitt Report and we even inspired other businesses like Viking Line to follow up with a pop-up store of their own.

Setting a thirst-quenching record
While the summer of 2020 was slower than usual, we did manage to break a record. During June and July, we delivered almost 8 million cans of beer! That was 6.5% more than during the same period last year making summer 2020 an all-time high for us, or should we say ale-time high?

Stena Estrid is awarded the Shippax
Stena Line was awarded the Shippax, Shippax Ferry Conference Ferry Concept Award, for Stena Estrid, one of the most modern ferries in the world. R&F was part of creating the interior design concept for Estrid together with Figura Ltd, and we were especially happy that the Shippax Award jury noted the crisp and contemporary interior of the ship.

We look forward to what 2021 has in store, we are sure we will have some exciting things to share during the months to come! 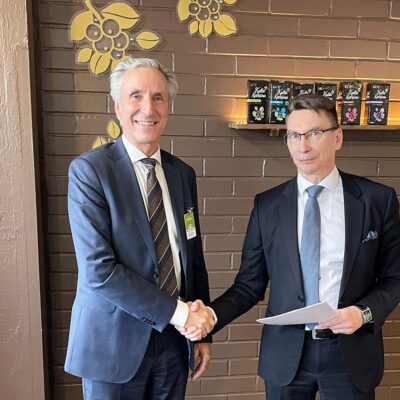 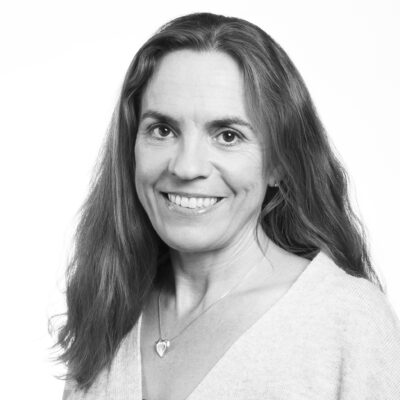 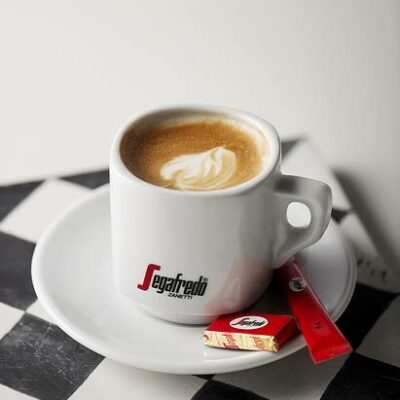 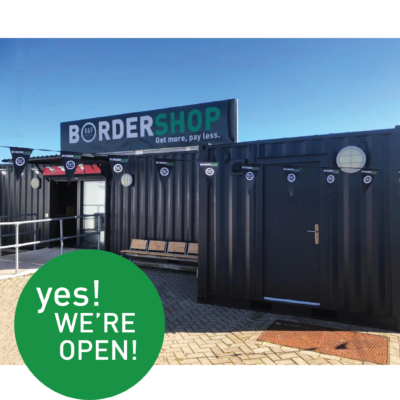 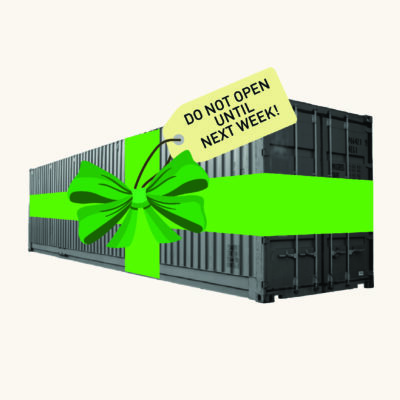 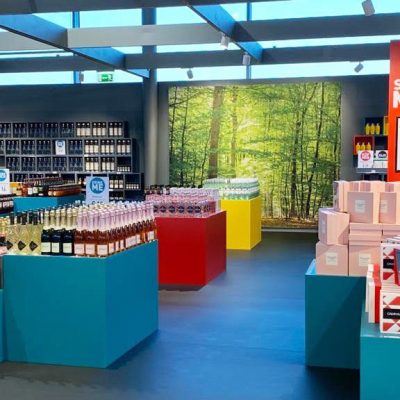 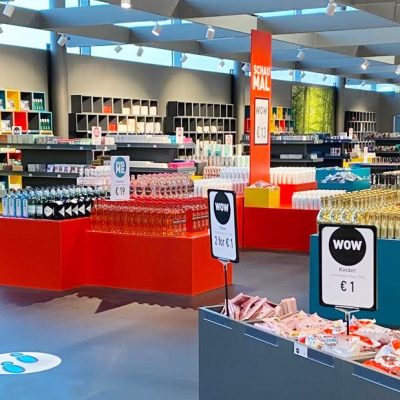 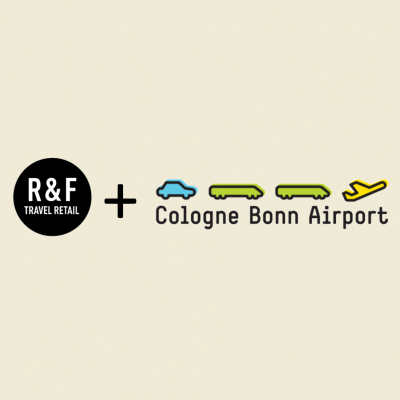 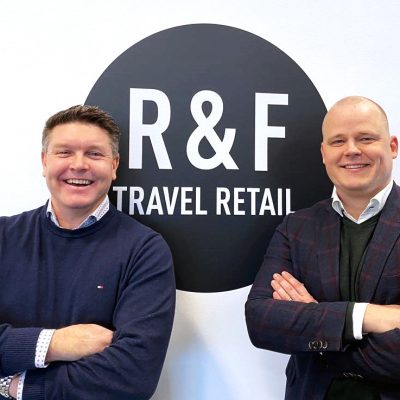 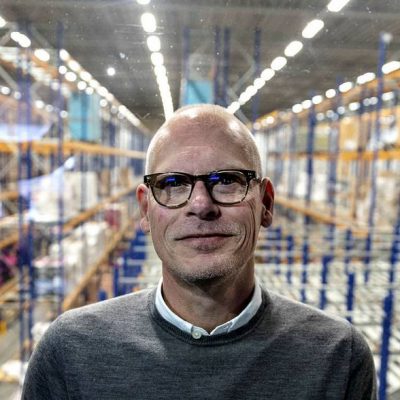 read more
We use cookies to ensure that we give you the best experience on our website. If you continue to use this site we will assume that you are happy with it.Got it